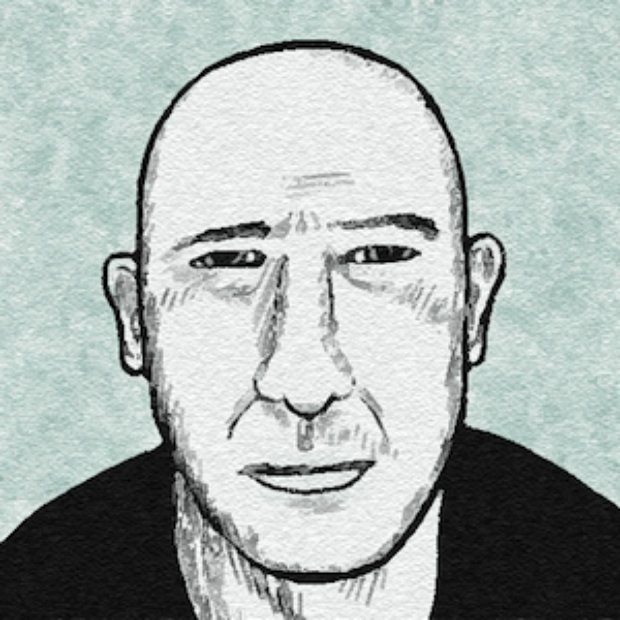 Yasha Levine is an editor of The eXiled and a co-founder of the SHAME Project. He used to edit The eXile in Moscow before the paper was shut down by the Russian government. His work has appeared in Wired, The Nation, Playboy, Penthouse and others. He is currently convalescing on the beaches of Venice, California. Read his book: The Corruption of Malcolm Gladwell.