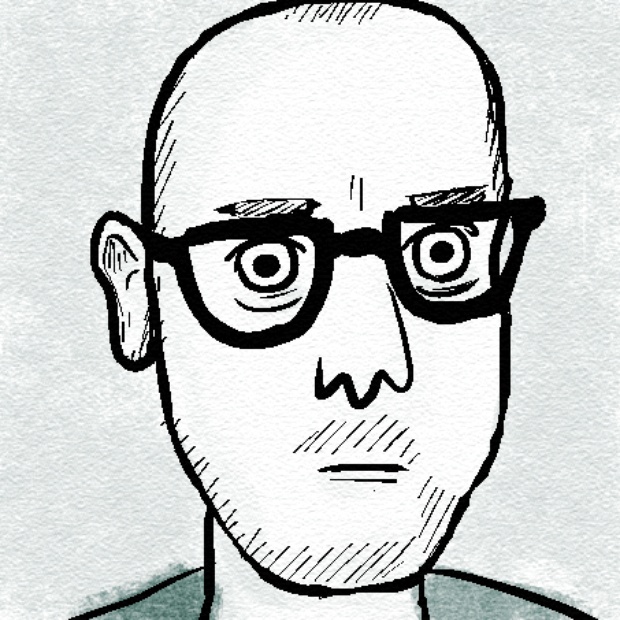 Jason Heller is an author and editor whose work has appeared in dozens of publications, including The Onion A.V. Club (where he served as Denver City Editor and is currently a regular contributor); many papers in the Village Voice chain; and Alternative Press. His debut novel, the speculative satire Taft 2012, was published by Quirk Books, and his writing on pop culture appears in Scribner's A.V. Club book, Inventory. Please don’t ask him about that Pirates of the Caribbean tie-in he wrote; he had an overdue power bill to pay.