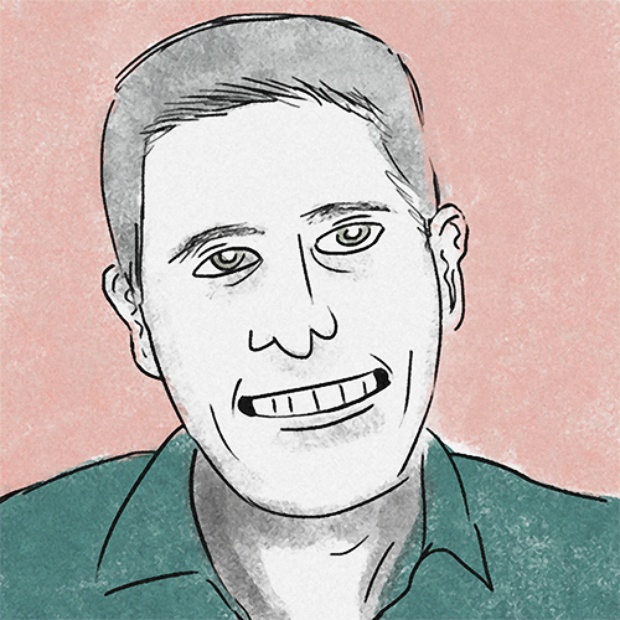 David Sirota is a Denver-based journalist whose reporting focuses on politics and pop culture. He is a contributor to Salon.com, writes a weekly syndicated newspaper column and has also been published in (among others) The Washington Post, The New York Times, Harper's and The Nation. He is the bestselling author of "Hostile Takeover" (2006), "The Uprising" (2008) and "Back to Our Future" (2011). Sirota has been a guest on The Colbert Report, Bill Moyers Journal, and Last Call with Carson Daly and he appears periodically on CNN and MSNBC. Contact him at ds [at] davidsirota.com.