the Archives the long, dark history of NSFWCORP 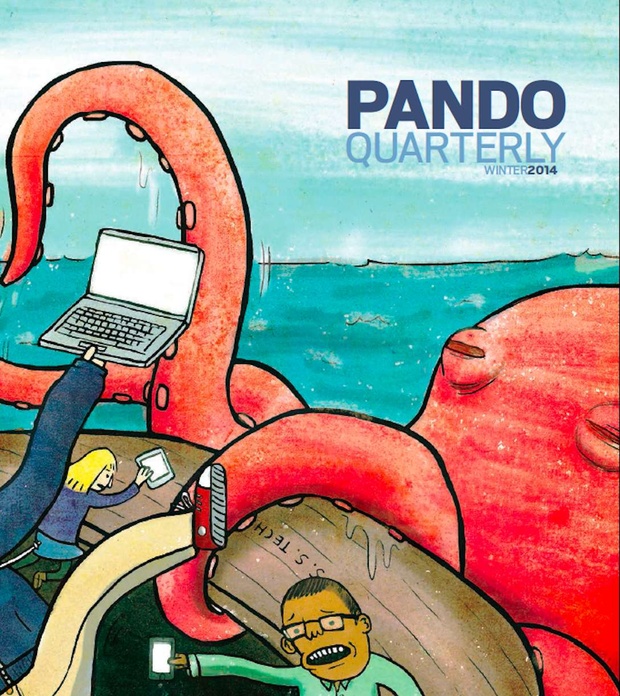 PandoQuarterly is the brand new print magazine from Pando, and the people who brought you NSFWCORP. A new subscription site is coming soon but current NSFWCORP digital subscribers can download the issue below.